Nutrien manufactures and sells premium technology products to help growers improve crop quality and yield. Our selection of performance-driven inputs help deliver what growers need to optimize their yields and return on investment. 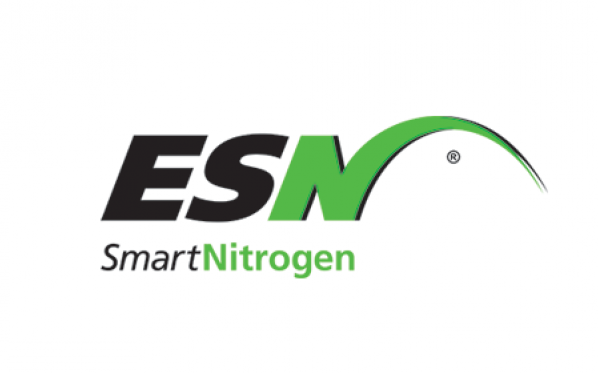 ESN® Smart Nitrogen is the only controlled-release nitrogen designed for broad acre agriculture that delivers a significant return on investment through increased nitrogen efficiency. ESN technology uses a flexible polymer coating to encapsulate a urea granule comprised of 44% nitrogen. The unique coating protects and releases the nitrogen based on soil temperature. ESN gives crops the nitrogen it needs, when needed. 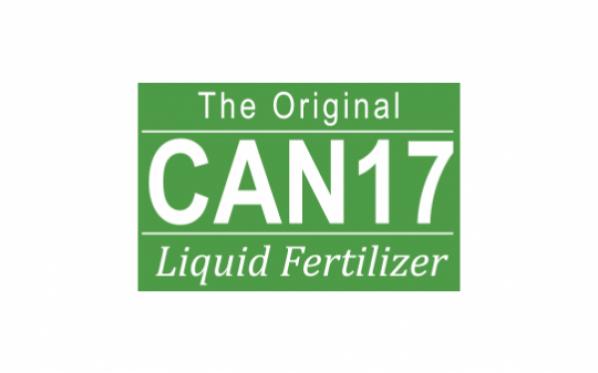 The Proof Is In The Harvest

If there’s one thing that fruit, vegetable and nut growers know, it’s that quality counts. That’s why they’ve relied on the original CAN17 since 1955 to get the most from their crops. Nutrien Calcium Ammonium Nitrate, also known as CAN17, is a powerful, fast-acting fertilizer containing two forms of nitrogen for a quick response plus sustained feeding. CAN17 is a non-pressurized, odorless liquid that’s simple to store and apply to a variety of crops. 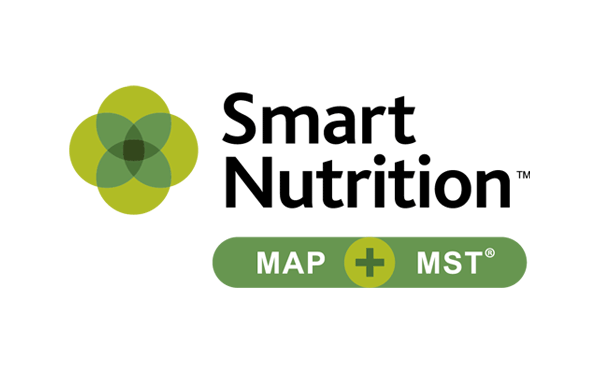 Small in size big on performance

The latest, most efficient system for delivering sulfur and phosphate to meet your crop’s needs and maximize production. Micronized Sulfur Technology (MST) is a patented technology where the elemental sulfur source has the smallest particle size in the industry. The small particle size allows for elemental sulfur oxidation within the growing season time frame.

MST® logos and designs are registered trademarks owned and used under license by Sulvaris Inc.