When leaders across Nutrien’s Nitrogen and Phosphate business unit noticed a lack of diversity – specifically women – in operator roles at the sites, they knew something needed to be done.

Turning to trades schools in Alberta, Canada to find prospective women operators to join the teams at our nitrogen facilities across the province, they quickly realized this isn’t an isolated problem – women are largely underrepresented in both technical education and careers in the trades and operations.

“Having both a challenge and an opportunity in this space, we decided to focus on the opportunity, which is to increase the involvement of women in trades and promote equity, diversity and inclusion across our talent network,” says Christy Andersen, Director and HR Business Partner, Nitrogen.

In partnership with trades schools based in Edmonton, Calgary and Fort McMurray, members across Nutrien’s Human Resources team, with support from N&P leadership, created a pilot program last year called Women in Trades.

“Women in Trades is an apprenticeship-type program, similar to Nutrien’s Operator-in-Training program, but targeted specifically for women looking to enter or re-enter the workforce,” explains Kathy Dotson, Manager, Strategic Talent Outreach. “As part of the program, we’re ensuring that participants are supported through mentorship, career development and networking opportunities, as well as paid work experiences.”

Initially, eight roles were created, but with so much interest in the program from so many great candidates, the team was able to add four more positions. Currently, there are four participants at Carseland, four at Redwater, two at Fort Saskatchewan and two more will be joining the team at Joffre this summer.

The early success of the program has already sparked interest in expanding it across other business units and to locations outside of Canada.

Meet some of Nutrien’s women in trades

Michayla Craggs has wanted to work in the trades since she was 14. Thanks to Nutrien’s Women in Trades Program, she’s living that dream – and so is her mom. 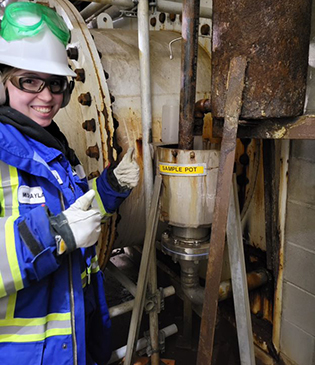 In high school, I entered a registered apprenticeship program to train as an electrician and work towards becoming an operator, and I quickly discovered it was my dream job,” Michayla explains. “My mom worked as a contractor at Redwater for two years and told me such positive things about Nutrien. I want to be a part of helping to grow our world from the ground up, so the Women in Trades program is a perfect fit.”

Michayla’s mom, Deidre Craggs, has also joined the program to pursue the career she put on hold while fulfilling her other dream job – raising two children.

"I’ve always been interested in working in the trades, but I decided to take time to focus on raising a family first,” says Deidre. “While working as a contractor at Redwater, a woman I look up to as a friend and mentor approached me about the Women in Trades program. She encouraged me to apply and now I’m working at Fort Saskatchewan as the site’s first full-time woman operator.”

The program is making it easier for women to enter an industry in which they’ve been traditionally underrepresented, and participants like Michayla and Deidre are helping pave the way.

“Women bring important dynamics, qualities and skills to the workplace,” says Deidre. “It’s important for us to feel confident entering into whatever field we wish to pursue – and it’s never too late to start." 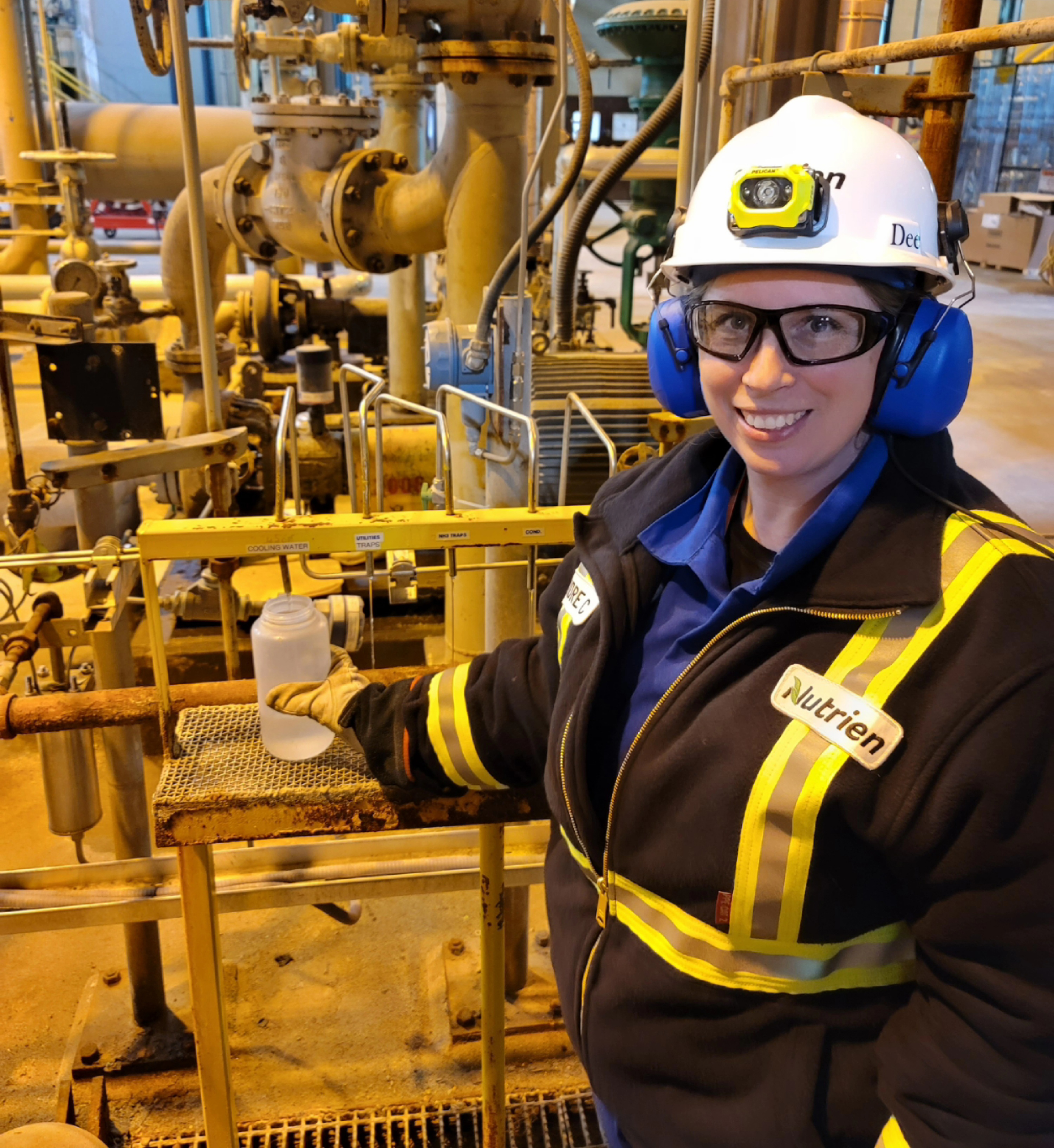